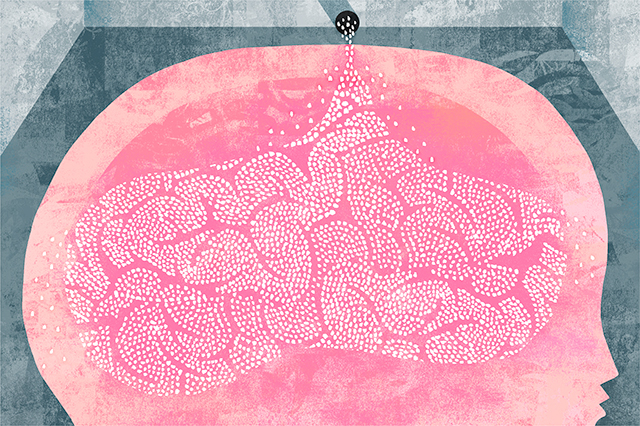 The idea of self-organized criticality in the brain is a powerful idea that is intuitive and can help explain many phenomenon within the brain.

Basically the idea says that the brain is balancing on a critical point between order and disorder and operates both randomly and organised.

In this view you can think of your consciousness as the the system that helps keep that balance. You get to decide the level of disorder, or entropy within your system and the goal of life is to have just the right amount of entropy.

However, something that isn’t thought of inside the model is the idea that human beings have access to unlimited amounts of nutrients while being evolutionary hardwired to believe we live in a world of sparse access to resources.

This means that by optimising the levels of the simple things we need to sustain ourself, water, food, sleep, physical exercise, human contact and information we could most likely make our brain function much better.

Add to this an interesting idea from the entropic brain theory, that the brain is actually performing on a sub-critical level (and thus is too orderly) it is likely true that to improve human functioning we most likely need to increase the entropy within the system.

You are most likely reading this on a device comfortable in a safe space, but at the same time you are a descendent of the first humans who ever lived who survived unimaginable hardship to get here. Your ancestors have survived famine, plagues, starvation and unimaginable physical hardship to make your genes carry across the eons so that you are here today.

This means that you also have the power to survive a harsher life than the one you are living right now, and by doing so you will improve the functioning of your brain.

So throw off the bowlines. Sail away from the safe harbor. Catch the trade winds in your sails. Explore. Dream. Discover.